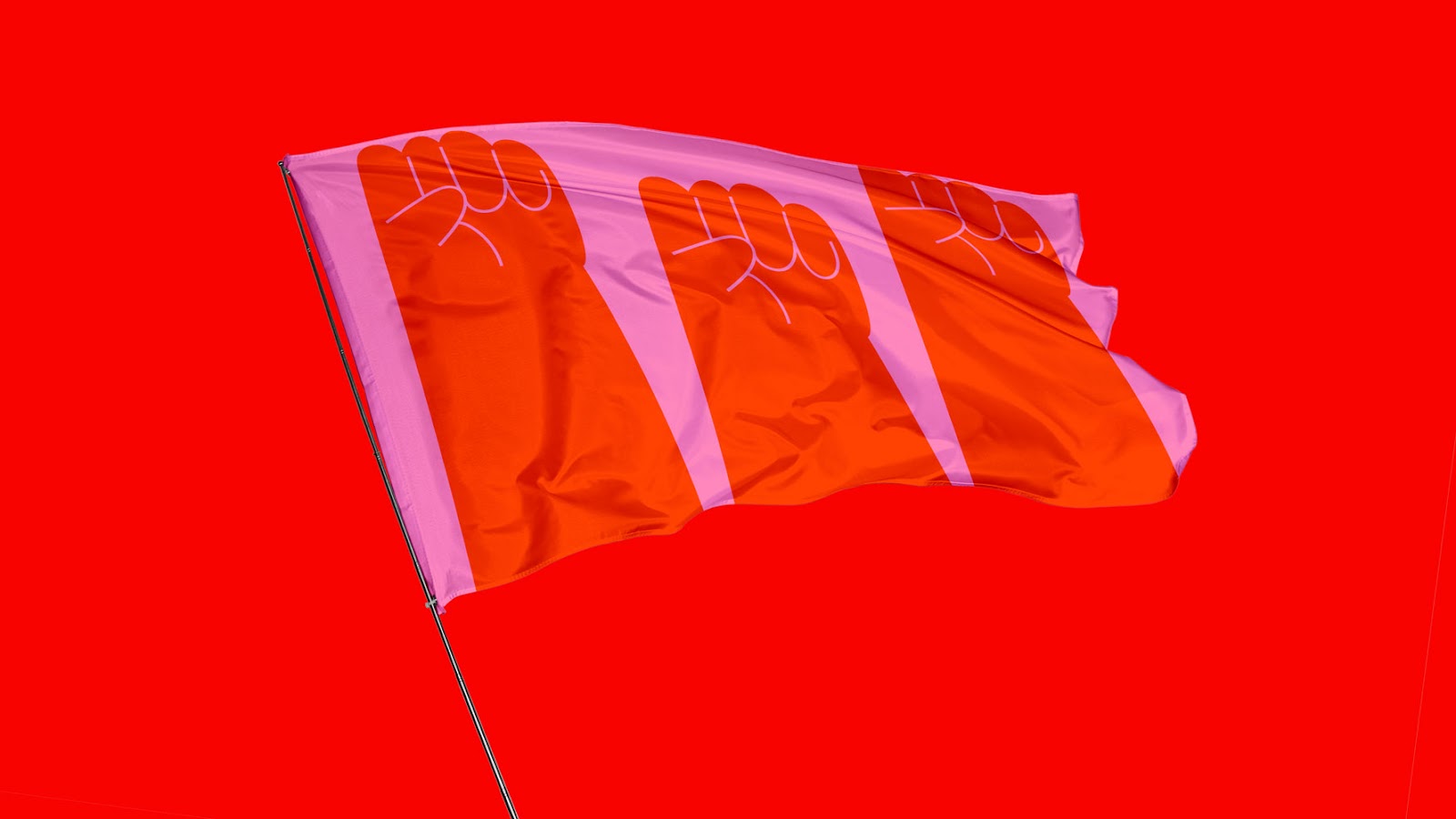 This month marked Women’s History Month, and in web3, the women clearly showed up and showed out. It’s no surprise that everyone is talking to and about women-led projects and brands in the web3 and NFT space, but let’s not let that stop after this month.  Currently, it’s estimated that 85% of the web3 space is comprised of males. At Pinata, we’re committed to seeing a more diverse and inclusive space. To that end we’re highlighting and celebrating the women who are already making history in web3.

Here are some some of the most notable women and female-led projects currently in the web3 space:

Tiffany Zhong is the co-founder of Islands.xyz, a web3 platform built for NFT communities. She is also the co-host of the podcast, Probably Nothing, which covers interviews with some of the top leaders in the NFT industry alongside her co-host, Alexis Ohanian. We love that Tiffany uses her platform to educate new users in the space and elevate other leaders who are doing amazing work.

Yam Karkai is the artist and creator of World of Women, one of the top female NFT PFP collections to have taken web3 by storm in the last year.  World of Women, also known as WoW, has achieved the highly esteemed blue chip status, with their floor price now reaching over 12 eth. Her latest collection, World of Women Galaxy is out now.

Lisa Mayer is the founder and CEO of Boss Beauties. This NFT project is a women-led global initiative that aims to create opportunities for girls and women through mentorship, scholarships, and cutting-edge collaborations. The art itself features beautiful, colorful portraits of gen-z change makers.

Juliana Disimone and Lana Hopkins, are the co-founders of some.place, the first female-led metaverse in web3. The new mobile metaverse is committed to making digital culture accessible to all, right from the palm of your hand. Users can create their own avatar, curate their own space within some.place, and connect with their communities.

We had to have Nyla Hayes on this list, because we love to see a young rising star in a new industry. Nyla is a 13 year old digital artist and creator of the Long Neckie Ladies project. Her work has been embraced by the NFT community and even received attention from sources such as TIME and Forbes. To see women of ALL ages excel is a nod to the way web3 will open doors for creators of all backgrounds and identities, but also, a display of the opportunities available to those now. We can’t wait to see what Nyla continues to do.

A true example of leadership by doing, Elan Halpern is the Developer Evangelist at Alchemy. She’s also a co-founder of We3, a network for women and nonbinary individuals in the space, and a Founding member of MyBFF. Full of knowledge and expertise, she’s committed to building a brighter future for women and devs in web3.

American businesswoman, entrepreneur, and former director of market development at Facebook, Randi Zuckerberg, cannot be missed. She's recently been known for her hilarious videos that help educate and excite people about the web3 space, but her biggest contribution is the new community, The Hug.XYZ, which helps new creators and artists build their projects and establish themselves in the space with exclusive community members.

Shellie Zalis is the founder and CEO of The Female Quotient, an agency that's committed to advancing equality in the workplace. Through events such as the Equality Lounge, dinner parties, and consulting services for companies, FQ helps foster conversations that give women and companies the tools for a more equal workplace. Recently, the Female Quotient announced they're bringing their equality lounge to the metaverse, giving women an opportunity to connect in digital locations.

Sara Bauman is the artist and co-founder of Women and Weapons. Also known as, Sparky, she created the project as a way to express herself through art. The PFP collection portrays women from the 1950's decade, a time when women were considered less than equal and had to fight for more opportunities. The imagery of weapons represent the fight women have had and continue for equality in underrepresented spaces.

myBFF: a web3 community for women

MyBFF is a web3 community built by Brit Morin & Jamie Schmidt. With founding members such as Gwyneth Paltrow and Mila Kunis, the community built a huge following and attention when they kicked off earlier this year. Members of the community are able to network with other females in the space, gain knowledge from alpha members who share their expertise, and many received an airdropped bracelet to show their membership to the exclusive group. With news of more to come, we're interested to see how this community grows.

At Pinata, we’re looking forward to a more diverse and inclusive space with not only females, but BIPOC and LGBTQIA individuals as well. If you’re looking to join a growing, web3 startup that’s building a team with more representation, we’re hiring and we’d love to hear from you.