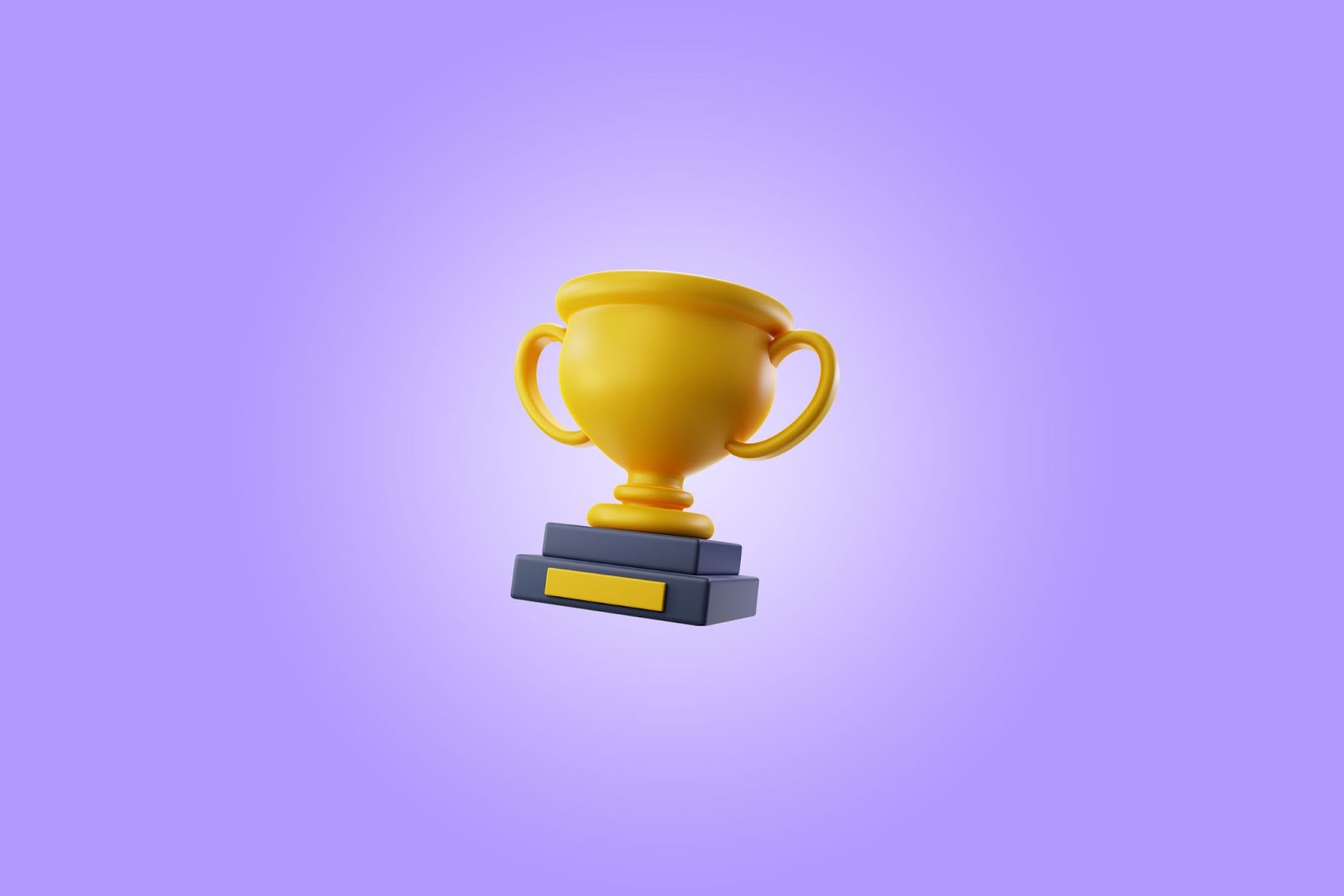 Pinata Partners With ETHGlobal To Sponsor The BuildQuest Hackathon

For the second straight year, Pinata was proud to sponsor, judge, and provide award bounties for the ETHGlobal BuildQuest hackathon.

ETHGlobal has become the preeminent organizer of high-quality hackathons and conferences focused on the web3 space around the world. Focused on the Ethereum ecosystem, ETHGlobal’s goal is to help onboard new developers, teach new skills, and help the next generation of entrepreneurs.

Last year, we saw a number of compelling projects—some of them even went on to become viable businesses. This year feels no different.

We were especially excited to see the creative ways builders leveraged Pinata Submarine, and it should come as no surprise that we were not disappointed. Pinata Submarine unlocks a whole new category of experiences. From unlockable videos to NFT-based access to games to treasure maps inside the metaverse, the creativity around Pinata Submarine was unrivaled.

Not to be outdone, though, builders leveraging Pinata without Submarine created some incredible experiences. 3D games, full-blown NFT marketplaces, and immersive augmented reality with spatial audio were some of the amazing examples of what people were able to do with Pinata.

With over 35 projects submissions all vying for one of the two prizes we were offering, it was a difficult process to determine the winners. Given that Pinata originated at a hackathon, we understand what goes into building. The hours of work, the stress, the excitement, and the pride of finishing. So, we laid out a rubric that would focus heavily on creativity and potential and less on the polish of the projects. Generally speaking, we were interested in how ideas could propagate from the seed that was planted during this hackathon. How far-reaching was the concept? How impactful could it be long-term? And as our CEO, Kyle Tut, might say, how well did it vibe.

After watching the demo videos, picking through the source code, and testing the demo apps, we found two projects that stood out as the clear winners. These projects hit on all of the things mentioned above.

Best Use of Pinata Submarine

Pinata Submarine helps people store private content while still maintaining the content verifiability that IPFS is known for. The exciting part (for us, at least) is watching the creative ways people choose to serve that content. NFTLands captured our creative minds and imaginations with their implementation of Pinata Submarine.

NFTLands leverages NFTWorlds, the NFT-based metaverse built inside of Minecraft. But rather than just focus on letting people build, they wanted to create rich experiences within the worlds. To that end, NFTLands came up with the idea to Submarine treasure maps. Owners of land in NFTLands could unlock the treasure maps by proving they owned a plot of land.

When unlocked, the treasure maps pointed people to areas within the Minecraft world where buried treasure might lie.

We loved this project because of the creative way Pinata Submarine was implemented. It was also fun seeing the engineering that went into implementing Submarine in the NFTLands project. Creativity plus technical know-how goes a long way.

Congratulations to cryptoboi and Kevin Larsen of the NFTLands team!

Best Use of Pinata

We often talk about the future of media, and it’s impossible not to consider augmented reality part of that future. 3D combined with spatial awareness and the advancements in our mobile phone’s ability to track the environment around us all lead to excitement potential in the augmented reality space. We were excited to see Metaverse Music leverage Pinata and WebXR technology to experiment in this space.

Even more impressive, the Metaverse Music experience was built by a team of one. The app allows musicians to upload various stems of tracks to create an immersive experience. It’s probably easier to let the app’s creator explain this.

“As a creator, you can upload the stems of the different tracks of your songs, and then as a user, you can visualize and arrange the stems in a VR/AR landscape. The positions of each stem affect the spatial arrangement of the track, so as you move through the space, the audio adapts.”

Combining audio, spatial awareness, and augmented reality resulted in one of the most impressive demos we’ve seen at any hackathon. Congratulations to Jacob Degens for winning the Best Use of Pinata prize!

We continue to be impressed with the ingenuity of builders in the web3 space. If you’re excited about hackathons, building the next great web3 business, or just experimenting with new creative ideas, Pinata has you covered.